Today I helped launch a study by London Higher which shows that London’s higher education institutions generate more than £1 billion each year as a result of engaging with the European higher education agenda.

The detailed research was carried out by Professor Brian Ramsden (the tallest man pictured on the right). The report had been partly funded by the Greater London Authority and Ian Catlow (pictured on left), Head of the Mayor of London’s European office also spoke.

London Higher is the membership association representing London’s universities and higher education colleges. The £1 billion, which is higher than expected, is derived from the large number of EU students and staff drawn to London universities, London HEIs successfully competing for research funding, and the knock-on effect of these activities on the London and UK economy.  The report is called Goods to Declare: The economic impact of London’s universities and colleges engaging with, and it looks at the economic benefits London and its HEIs derive from different EU sources.  London’s HEIs have an outstanding reputation in Europe. They already enrol more than twice as many EU students as other UK regions and applications continue to grow. Research funding has increased by more than 40% in the last four years.  European HE funds are relatively stable compared to those in the UK. The report points out that HEIs can do even more to access funds in the European Union. 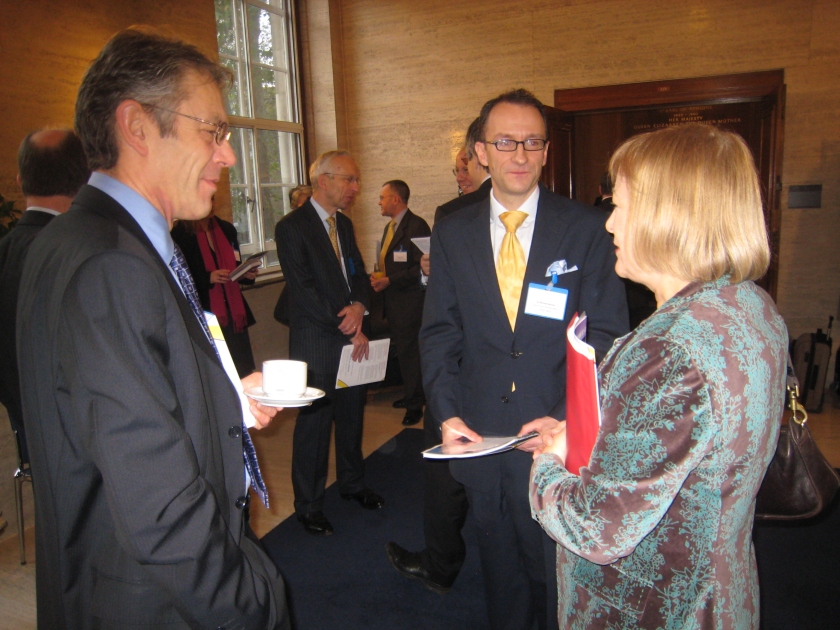 Ian Catlow, Head of London’s European Office, a Brussels-based arm of the Mayor of London’s office, has said:

“Although London HEIs perform well in Europe, they could make better use of existing intermediaries to help navigate the EU grant system. Institutions should consider both enhancing the collective representation of London HEIs in Brussels and establishing London alumni groups in key European countries to act as ambassadors for the exceptional institutions operating in this city.”

You can read the full text of the report on the London Higher website here.